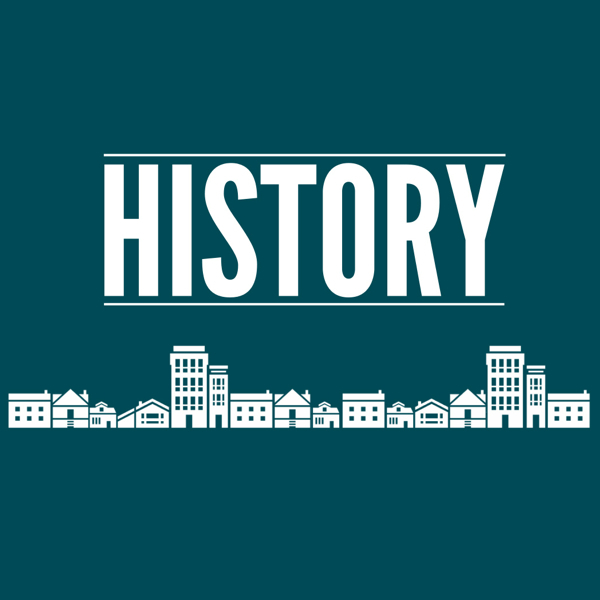 As Simple As Possible

In 1997, God put the idea on the hearts of a few young adults to begin an evening of worship. They wanted to keep it simple, calling the night ASAP - As Simple as Possible. The idea sparked and soon hundreds of young adults were gathering every Tuesday at North Shore Alliance Church in North Vancouver to just worship Jesus. It was the highlight of many people’s lives.

As much as everyone loved ASAP, there was a growing sense that something new was emerging.

For eight years, every Tuesday, people faithfully gathered; but then the winds of change began to blow. As much as everyone loved ASAP, there was a growing sense that something new was emerging. But what was it? At first, no one really knew, there was just this sense of "transition" that they needed to honour. And so in the midst of their unknowing, the community began to pray.  The weekly ASAP was exchanged for every other week, and on the "off weeks" anyone that wanted was invited to come and seek God's heart for the next chapter.

A Year of Prayer

It was an incredible year, watching God speak and lead as people prayed. It seemed that every week a new theme would emerge; values and dreams that he was speaking over his people. But amidst all the revelation one thing that was not immediately clear was how these values were to be lived out. Was ASAP to carry on, with a newly clarified purpose? Or was there something deeper at work?

While nothing was initially clear, on the opening night of prayer a clue had been given – a parable if you will about where God was leading. Two of the members had a picture come to their minds of the water systems in Vancouver. It seemed a strange thing to be thinking of while in prayer, but added to this, one of them continued to sense that God was speaking – “I’m going to tamper with the water systems.” Everyone sensed it was an important word, but no one had any clear idea of what it was all about.

I'm going to tamper with the water systems.

All that to say, it seemed clear that God was going to build a new structure, a new way by which his church was going to exist together. But what was the new structure? Early in 2006 the answer began to emerge. Together, as the praying continued, a picture began to form of the church moving back into the neighborhoods, back into the homes and places where people lived and worked. "Simple" churches, meeting in every neighborhood, in homes or coffee shops, with a heart for the neighborhood they met in. Simple churches, led by simple people, with a dream to see more and more simple churches planted.  A simple, relational, movement of people hungry for Jesus and bent on being his hands and feet to the people of this world. A network of simple churches planted all over the city.

With this dream in their hearts, in the Fall of 2006 the elders and church of North Shore Alliance commissioned a handful of pioneers to step out and experiment.  To put legs to the dream and plant a network of "simple churches".  These many years later, the dream continues...