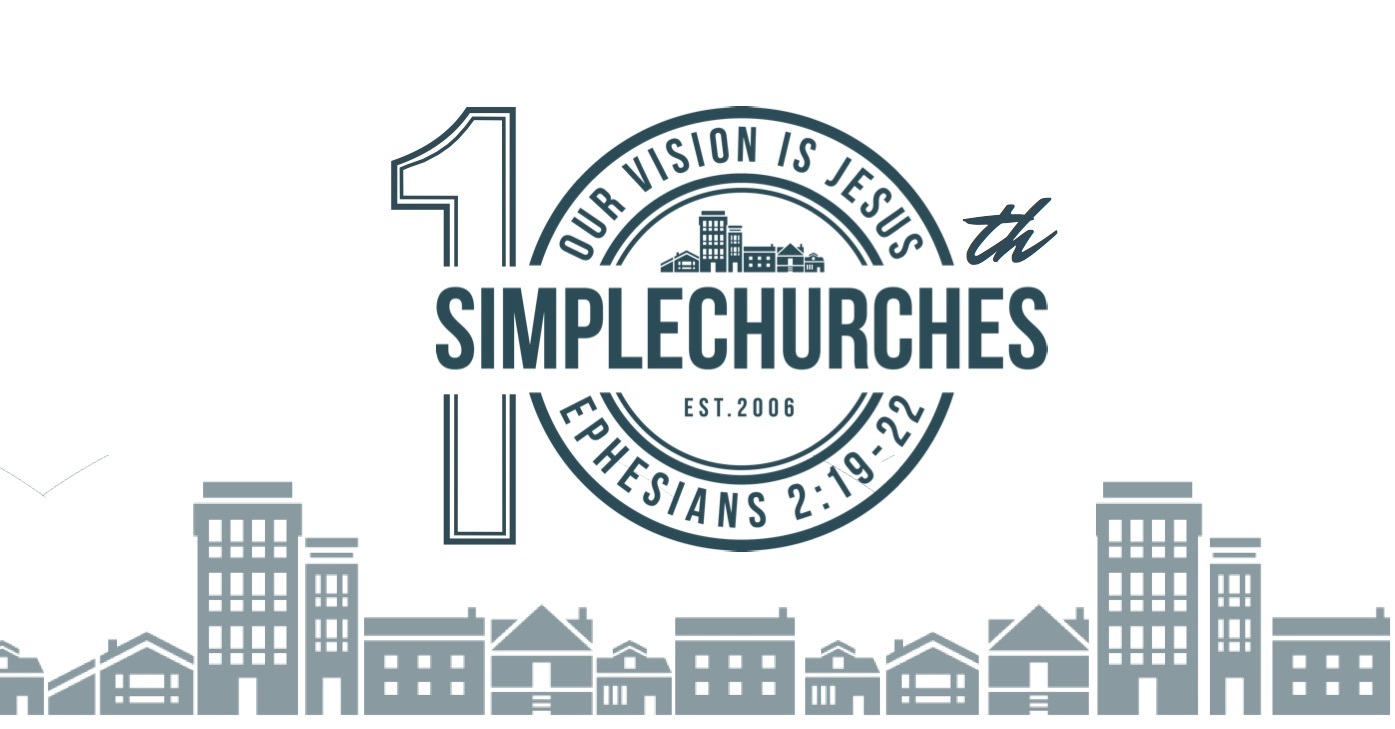 It’s hard to be believe, but 10 years ago at about this time we were beginning to narrow down on a proposal to the elders of North Shore Alliance (NSA). At that time, the church had a vision to plant new churches, so in some ways what we were bringing to them wasn’t that strange. Two churches had already been started. First, 150 of North Shore’s faithful were sent out to Deep Cove to start a new work there. Then a short while later, a second was launched in Squamish. Two churches in about as many years. It was an exciting time for NSA.

It was also taxing. Two churches in a short timeframe was a lot. There were staffing changes, financial burdens, and stretching episodes as the new churches found their wings. All of these things were challenging. Not to mention that NSA was beginning to journey through some rough waters wholly unrelated to planting churches, which made the timing of our proposal all the more of a stretch. We were looking to plant a third church, and what’s more, we were preparing to present a bit of an oddity. We were asking to plant a network of house churches, something which at the time, carried a tremendous amount of unknowns and uncertainties.

Looking back, as a naive almost thirty year old, I didn’t fully appreciate what was being asked of the church. Releasing another forty givers, losing key leaders; there was so much to “lose” for the mother church and very little to gain. Everybody understood “kingdom” language – and in principal they agreed – but that didn’t negate that the local church was still a community that was potentially about to suffer through our plans. And yet, and here’s the remarkable thing, the elders of the church said “Yes”. On a human level, nearly every indicator should have told those people that this was a poorly timed idea, but they knew what God had called them to (plant churches) and they sensed that He might be in this new proposal.

They said, yes, and thank God they did. Ten years later, here we are, thriving today perhaps more than we ever have. New people being reached, a “new” expression of the church demonstrated, and leaders being raised up and empowered (and not to mention a pastor who’s doing what he’s supposed to be doing!). And what of the mother church? No doubt the first years of our departure were hard. We heard rumblings from some that wished we had never left, but 10 years later the church is as thriving and vibrant as it ever was – maybe even more so. You might say it ended up as a “win-win”.

So what to say as we round the corner to our tenth birthday (we started officially in September of 2006). First a word to our mother church and its elders: Thank you. Everything should have made you say “no”, but you said “yes”. The Church is stronger today because of your faith. Lives have been changed because of your blessing. Personally, and as a congregation, we’re indebted to the favour you extended. Thank you, again.

But you know what, it was a belief rooted in faith and it was right. Indeed, it’s maybe the “most right” thing a church could say…“let’s give it away!”.

Second, a word to the churches of our district looking in. May the faith and vision of NSA be an inspiration to you. In those days (and knowing the leadership, I assume still today!) the church used to say, “let’s give it away!”. I’m sure that some cringed a little when it was hailed from the platform; it probably seemed reckless and foolhardy. But you know what, it was a belief rooted in faith and it was right. Indeed, it’s maybe the “most right” thing a church could say…“let’s give it away!”.

So to you looking in: give it away. Give your finances, give your people, give your leadership. New churches are still needed. New ventures are required. New leaders and their dreams need release. And to be sure, these things you empower will likely never return to help your “bottom line” – but that’s never been the right way to see things anyway. In the kingdom, a win is a win is a win. Period.

Give it away. What if we all started saying that?

[I wrote the preceeding article for our district C&MA website as an encouragement to our sister churches. I thought you all might like to see it. Andy]

Jan 26
Matthew 5:1-12 | The Beginning of the Greatest Sermon Ever Preached